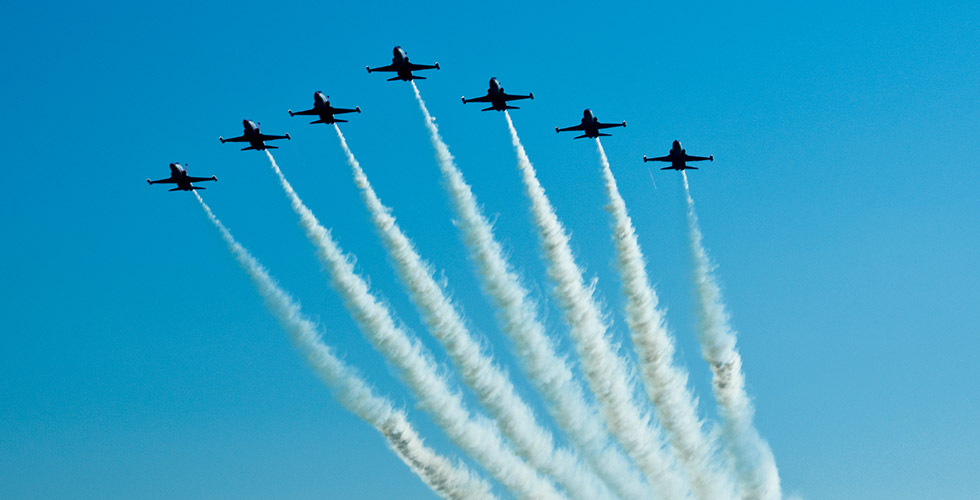 Held every September just north of Reno, the National Championship Air Races have become an institution for northern Nevada and aviation enthusiasts from around the world. For one week, the high desert north of Reno becomes home to hundreds of aircraft, their pilots and crews. In the past years, the event has attracted more than 150,000 spectators and generated more than $60 million a year for the region’s economy. The event features six racing classes, a large display of static aircraft and several military and civil flight demonstrations.